Rehabilitation with implant-fixed prosthesis in patients with bone resorption in atrophic jaws with reduced bone height and width is challenging. This article describes a clinical scenario entailing bimaxillary implant-supported fixed rehabilitation in a total edentulous woman using the All-on-4® concept. The patient was successfully rehabilitated and after 9 years, the implants remained functional and free of complications. This clinical report demonstrates that the rehabilitation based on the All-on-4® concept is a viable treatment option for a patient that otherwise would not be deemed suitable for rehabilitation with implant-supported prostheses without bone grafting procedures.

The “immediate function” concept consists in the insertion of dental implant(s), abutment(s), and fixed prostheses on the same day for edentulous rehabilitation. The safety and reliability of immediate function protocols in short, mid and long-term follow-up was previously proven to be consistent and safe.

The All-on-4® treatment concept is based on the insertion of four implants in the anterior region of completely edentulous jaws to support an immediate implant-supported fixed prosthesis: The two most anterior implants are inserted in an axial position, whereas the two posterior implants are placed with a distal tilting of up to 45 degrees, allowing the connection of prostheses with up to 12 teeth 8. This type of treatment was developed to maximize the use of the available residual bone in atrophic jaws, allowing immediate function and avoiding regenerative procedures (such as bone grafting) that increase treatment costs, patient morbidity, and complications.

In this article, we describe the bimaxillary edentulous rehabilitation of a female patient through on the All-on-4 concept.

A 66 year-old female patient with no systemic conditions was present at MALO CLINIC Lisbon for an evaluation appointment. The patient’s main objective was to have a fixed dentition after 30 years using dentures. The proposed treatment plan was to apply the MALO CLINIC Protocol for the rehabilitation of both the upper and lower jaws.

A muco-periosteal flap was performed allowing the identification of all anatomical limits. The implants’ osteotomy was conducted following the drills sequence considering the bone density, aiming for an under-preparation protocol in order to achieve an adequate primary stability for immediate function.

The surgical procedure was performed according to the MALO CLINIC Protocol. In both jaws, two straight anterior implants and two tilted implants (NobelSpeedy Groovy® RP, Nobel Biocare AB) were placed. The bone was judged as of medium density in the upper jaw and dense in the lower jaw; and the primary stability obtained was more than 50 N/cm in all implants.

The length of the implants used was 15 mm except on the implants in positions #12 and #22 (FDI classification) which were of 10 mm of length. Multiunit abutments of 30° with 4 mm of height (Nobel Biocare AB) were connected to the posterior angulated implants and secured with a 15 N/cm torque; while straight multiunit abutments of 2 mm (Nobel Biocare AB) were connected to the anterior implants and secured with 35 N/cm torque. Silk suture (3-0, Braun Aesculap, Germany) was used to stabilize the flap, immediately proceeding with the impressions. Once the impression set was removed, healing caps were placed (Nobel Biocare AB) and a post-operative orthopantomography was taken.

This case demonstrates that rehabilitation with the All-on-4® technique can provide a viable option in total edentulous patients. This type of rehabilitation has several advantages over other therapeutic strategies, namely bone grafting: The predictability, more simple, decreased treatment time, more comfortable for the patient, high success rate and high aesthetic result.

Considering the implant and prosthetic survival and success outcomes and the absence of biological and mechanical complications, it is concluded that the full-arch rehabilitation of the edentulous maxilla and mandible according to the All-on-4® concept is a viable treatment option validated in the long term outcome. 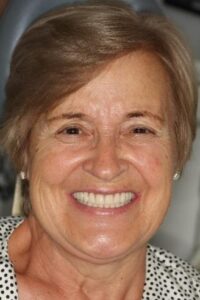 This clinical report demonstrates that the All-on-4® concept is a viable option for the rehabilitation of the edentulous maxilla and mandible up to 9 years.

Dental implantology has become a fundamental com­ ponent of oral rehabilitation and is closely associated with prosthetic therapy. The aim... 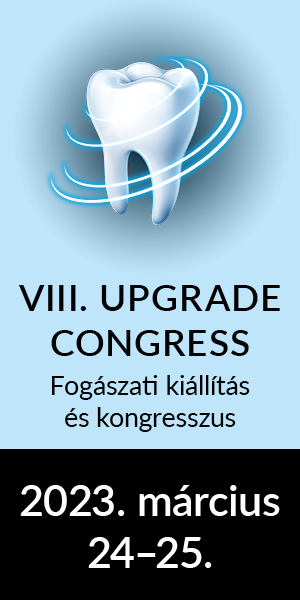 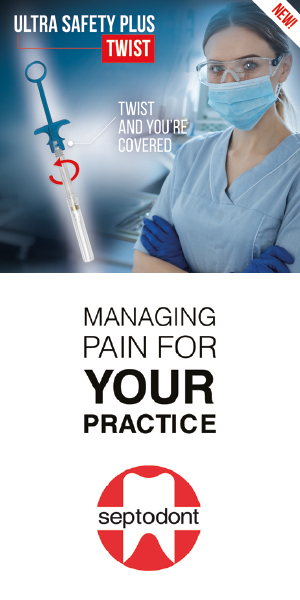