The patient, a healthy 66-year-old woman, presented with a thin mandibular ridge (Figs. 1 & 2). Her main com-plaint was the poor retention of the prosthesis, causing her pain and discomfort when chewing properly while eating. The same retention problem would also make her very uncomfortable at social events, since she was afraid of the prosthesis slipping when she laughed.

During treatment planning with the use of Mini Implants (Straumann), two main situations have to be considered. The frst situation is when there is enough bone and keratinised gingiva for the surgery to be performed in a fapless and minimally invasive approach. The second situation is when the patient does not have ideal ana-tomical conditions. In this case an open fap surgical approach must be considered to properly visualise the anatomical situation. This patient presented with over-all thin mandibular bone volume. Mini Implants are the ideal solution for treating situations with low bone width. Although ridge augmentation could restore the ridge volume, it would considerably increase surgical morbidity, costs and treatment time. A CBCT examination was con-ducted to allow a more accurate assessment of the an-atomical conditions. It indicated that the open fap ap-proach would be the safest route for this patient and also revealed the ideal implant positions.

Following a crestal incision to preserve keratinised gingiva, the fap was carefully raised for proper visualisation of the bone contours (Fig. 3). The drilling protocol commenced with the osteotomy, to a depth of 6mm, with the needle drill, and was followed by the use of parallel posts to check the three-dimensional orientation of the implant. After the correct axis had been confirmed, the osteo-tomy with the needle drill was completed up to the full im-plant length. At this point it was possible to determine the bone quality, which was perceived as very hard. There-fore, the implant bed preparation continued with a pilot drill (2.2 mm in diameter) at full depth to reduce potential bone compression during implant placement. The parallel posts were used again for final orientation assessment (Figs. 4 & 5). The implant insertion started with the vial cap that comes attached to the Optiloc® retention system (Straumann). The vial caps are released at a torque of 5Ncm. The implants were then placed in their final position using the ratchet (Fig. 6). All four implants reached primary stability at around 50Ncm, enabling immediate loading of the implants with the prosthesis.

Immediately after the surgery, impression caps were snapped onto the implants (Optiloc®; Fig. 7), and the prosthesis was used as an impression tray as it is also possible to obtain the occlusal information this way. A standard master cast was created using the Mini Implants’ respective analogs (Fig. 8). Instead of chairside, it was decided to carry out the pick-up procedure in the dental laboratory, making sure that the housings and inserts were properly set. The prosthesis is then meticulously polished and finished to minimise plaque adherence (Fig. 9). Owing to unusual post-op swelling, the prosthesis could not be properly seated on the same day. However, after five days the swelling had returned to normal and the prosthesis was seated without patient discomfort or soft-tissue disturbance.

The case described in this article shows a good outcome for the management of an edentulous situation, with four Mini Implants inserted in the lower jaw and with early loading. After three months, the control radiograph showed healthy osseointegration of the Mini Implants, as well as good gingival healing (Fig. 10). At this stage, the yellow retention inserts (light retention force) were replaced with green retention inserts (medium retention force), giving the patient more confidence to enjoy her meals.

The practitioner was satisfied with the surgical procedure and the treatment outcome with the Mini Implants. The surgery was comfortable for the patient, since the treatment was finalised fairly quickly in a single surgery and without bone augmentation. The patient was satisfed with the aesthetic outcome. She now enjoys a regular diet, which had not been possible before owing to the poor retention with a conventional denture and soft-tissue discomfort. The Mini Implant System has proven to be a good alternative to bone augmentation and will be the preferred option especially for edentulous patients with difficult anatomic situations. 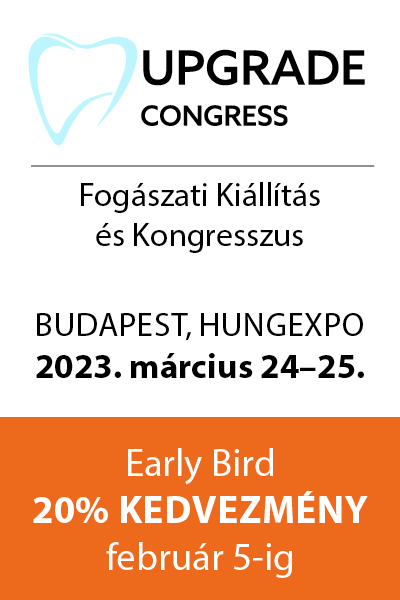 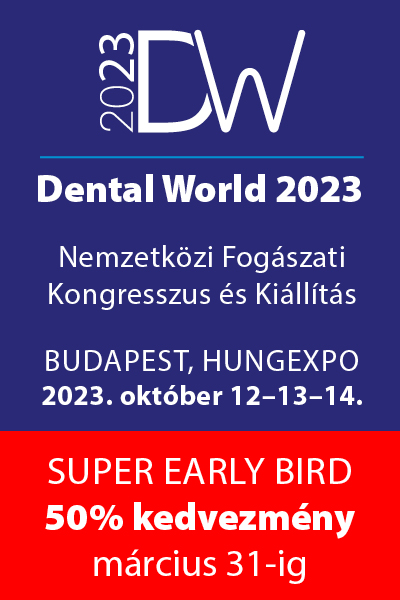